Since 2007, Delaware Judo & Ju-Jitsu Association (DJJA) has been providing instruction in Judo and Ju-Jitsu in the New Castle, DE area.

DJJA is owned and operated by Sensei Alexander Velazquez who in March 9, 2019 was inducted into the USA Traditional Kodokan Judo and the United States Ju-Jitsu Federation Hall of Fame.

Judo literally translated is ju (gentle) and do (way or path) or "the gentle way."

Judo is practiced internationally by more than 400,000 men, women and children. It is taught through forms, which are prearranged series of throws, and randori, which is the equivalent of sparring. Because Judo is taught in a similar fashion globally, a clear sequence of instruction has been established. Unlike other martial arts, Judo competition rules, training methods, and rank systems are relatively uniform throughout the world.

Judo is practiced on mats and consists primarily throws, arm-locks, chokes and pins, there are no strikes in competitive Judo. These techniques are performed upon opponents in Judo tournaments in order to score points. Additional techniques, including atemi-waza (striking) and various joint locks are found in the judo katas. Judo is generally compared to wrestling but it retains its unique combat forms. 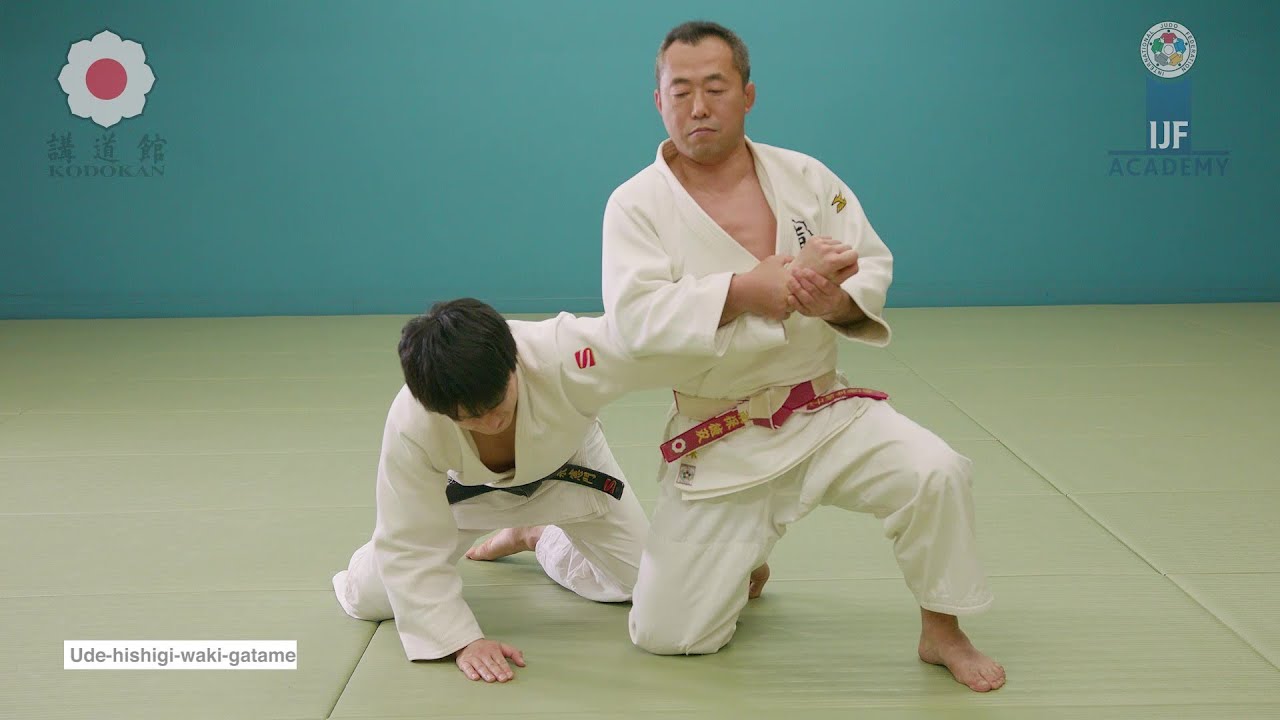 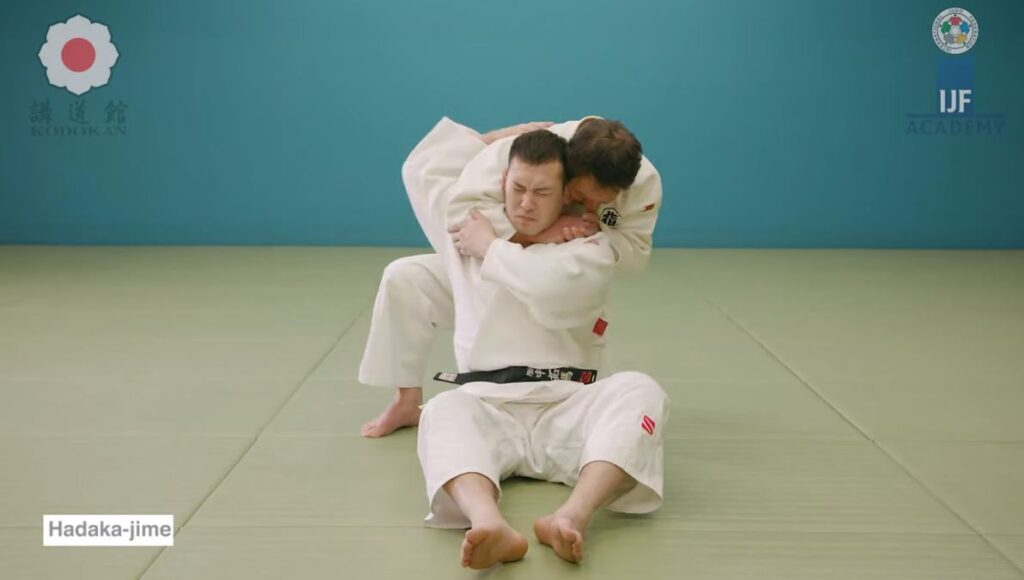 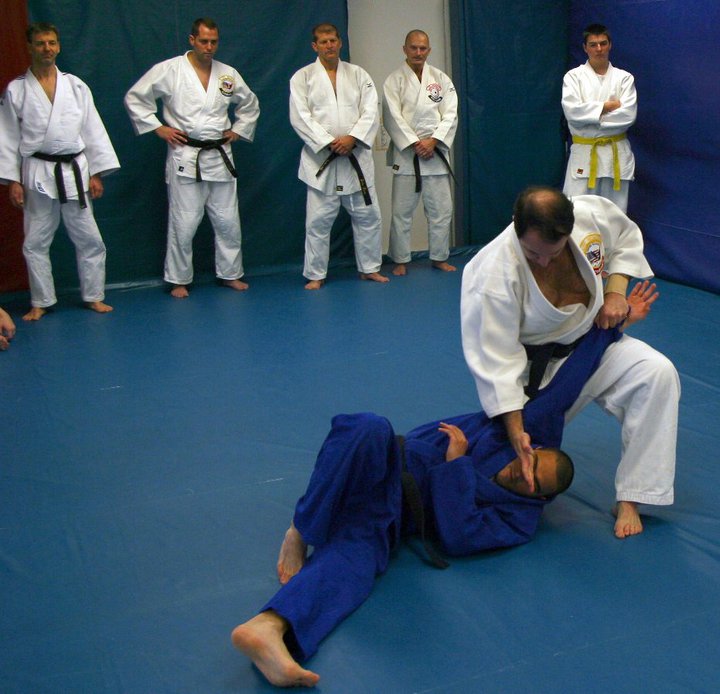 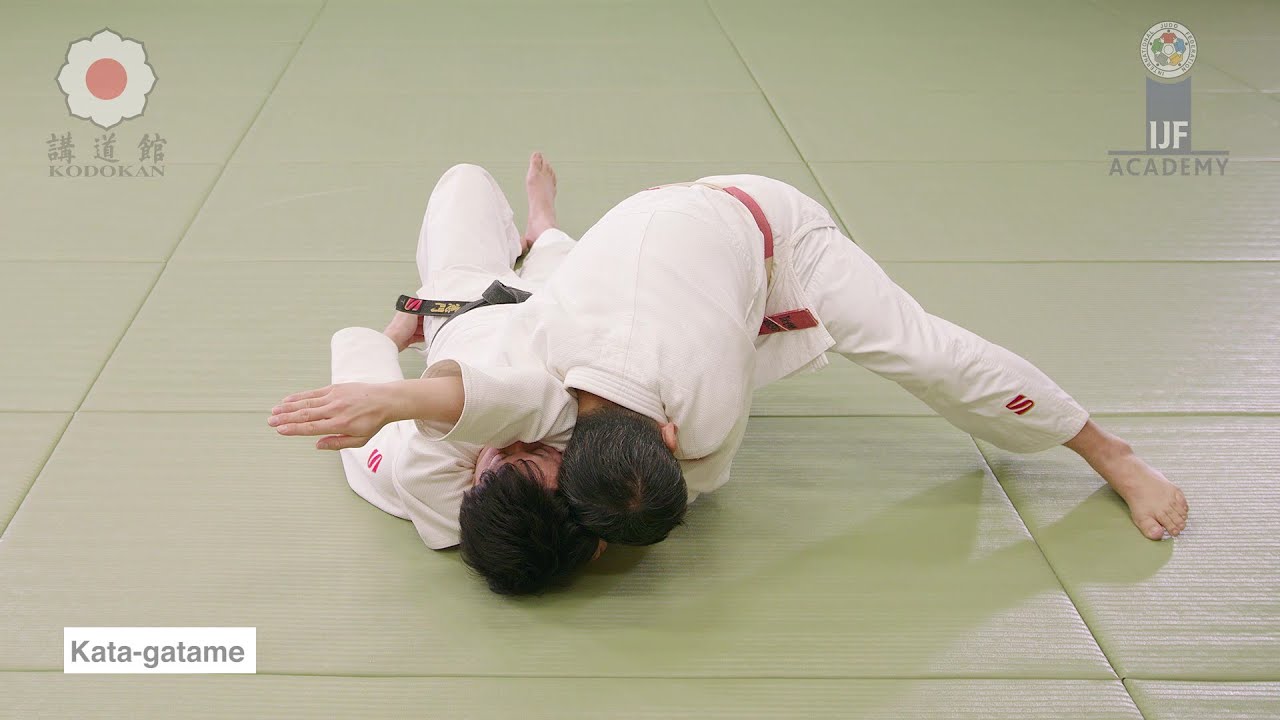 Each Judo match begins with the ceremonial bow between the two contestants, after which each grabs the other's jacket collar and sleeve. The objective in a Judo match is to score an ippon (full point), or waza-ari (almost ippon). The competition is ended once such a score is obtained.

Judo training has many forms for different interests. Some students train for self-defense while others train for competition. Others will study the traditional art and forms (kata). Still others practice Judo simply for fun. Black belts are expected to learn all of these aspects of Judo.

Ju-Jitsu, which means "Gentle Art" is a system of combat whereas a smaller person may defeat a person of greater physical stature. The term "Gentle Art" in no way implies that Ju-Jitsu is a gentle, dainty art. Indeed, Ju-Jitsu was the primary unarmed combat method of the Samurai and could devastatingly brutal on the field of battle.

The term "Gentle Art" is really a description of the principles and techniques which are the foundation of the art. A more accurate translation of "Ju-Jitsu, would be "Way of Flexibility". The smaller person cannot rely upon brute force and strength to overcome someone who is bigger and stronger. The smaller person must instead use his opponents strength and momentum to add to his/her own technique to gain victory in combat. When the opponent pushes, the defender would pull. When pulled, the defender would push. This is the principle of "Ju no ri" as taught in Ju-Jitsu.

Ju-Jitsu, because it was designed as a combative art, relies upon many techniques, some of which are similar to those found in other Martial Arts like Karate, Aikido and Judo. 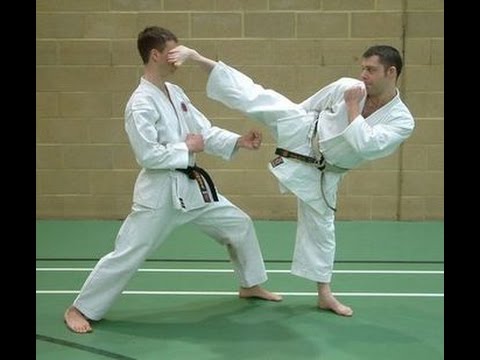 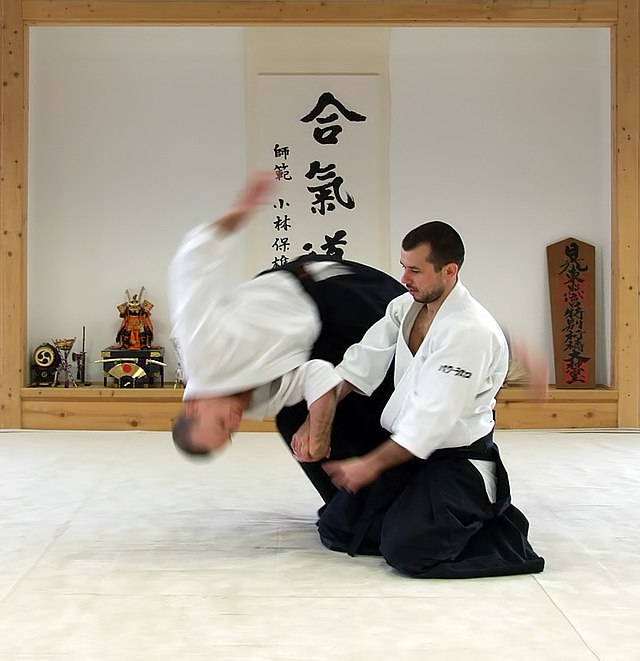 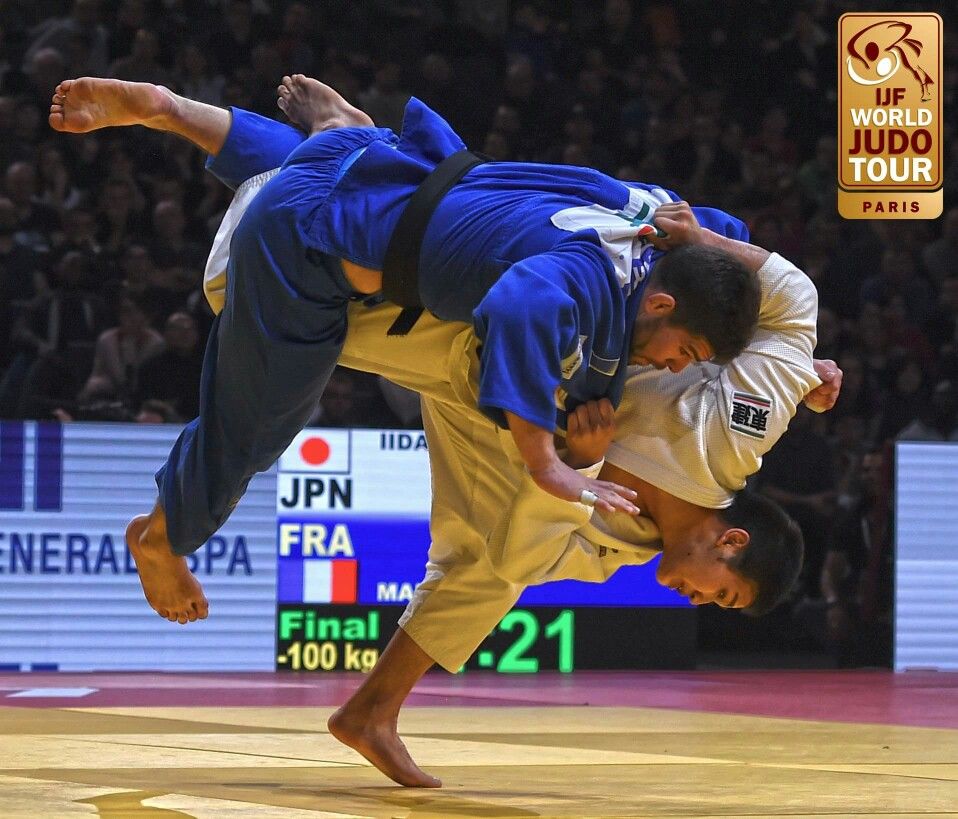 Both Aikido and Judo are modern day descendants of Ju-Jitsu. Some of the techniques found in Ju-Jitsu are:

We look forward to seeing you soon!

Please let us know ahead of time if you are not able to make your scheduled time.

You are now on the waitlist. If a spot opens up we will notify you via Email.

Close
Read more about our schedule